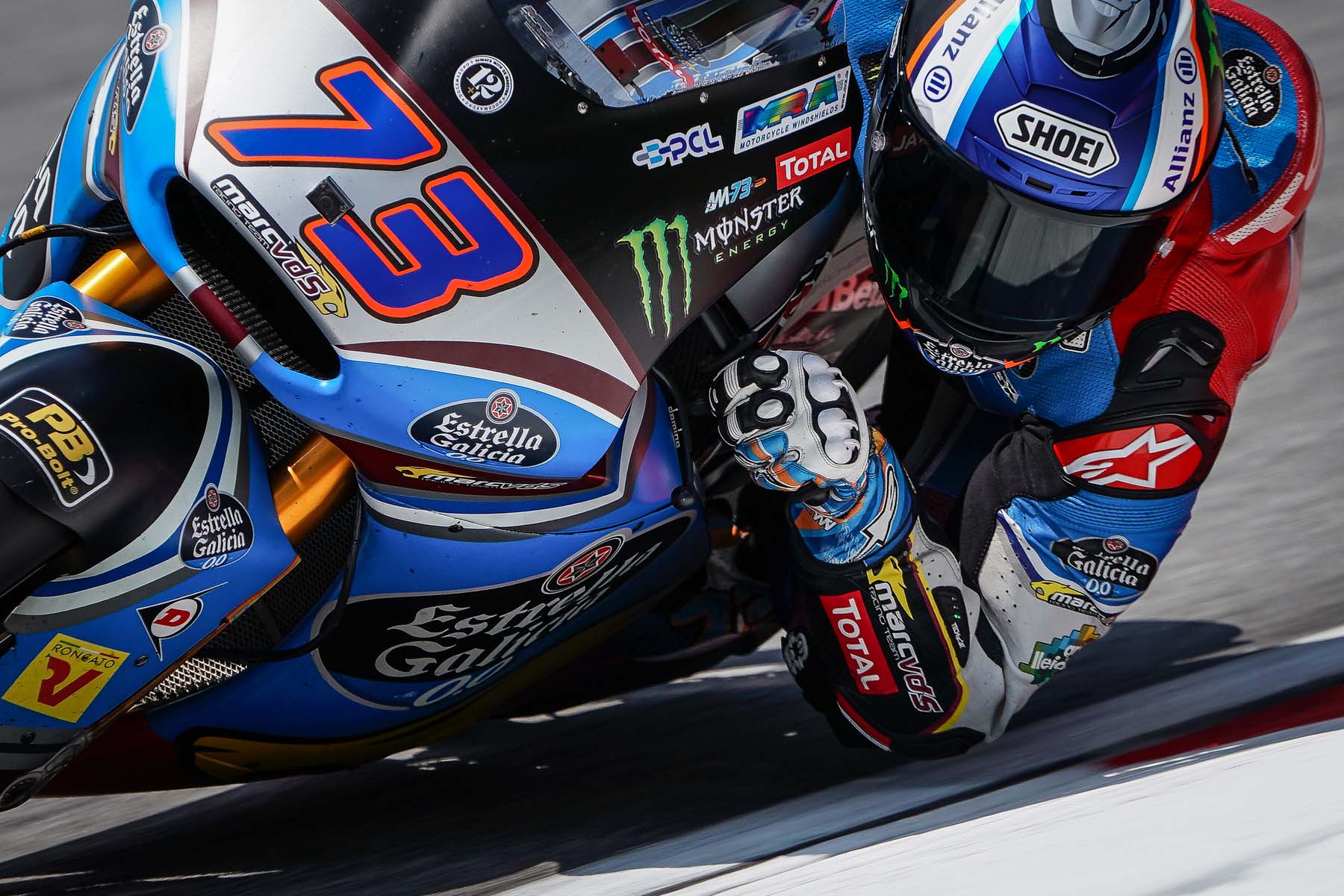 Alex Márquez is motivated for the last race of the season

Alex Márquez also heads to Valencia looking to sign off his 2017 Moto2 campaign with a strong showing in Valencia.

The former Moto3 World Champion has enjoyed his most successful season in the intermediate class so far, racking up three race wins and three podium finishes on his way to fourth place in the championship standings.

Márquez has won two of the three races held in Spain this season and he heads to Valencia fully fit and keen to fight for his fourth win of the season in front of his home crowd.

Alex Márquez: "I'm fully motivated for the final race of the season and I head to Valencia in a better physical condition that I started the overseas races. This week is the first time since the injury in Misano that I've been able to train normally, so the feeling going into this weekend is very positive. The last race in Malaysia ended in a crash and disappointment, but I'm looking forward to getting back on the bike and putting that behind me with a strong race in front of my home crowd in Valencia."