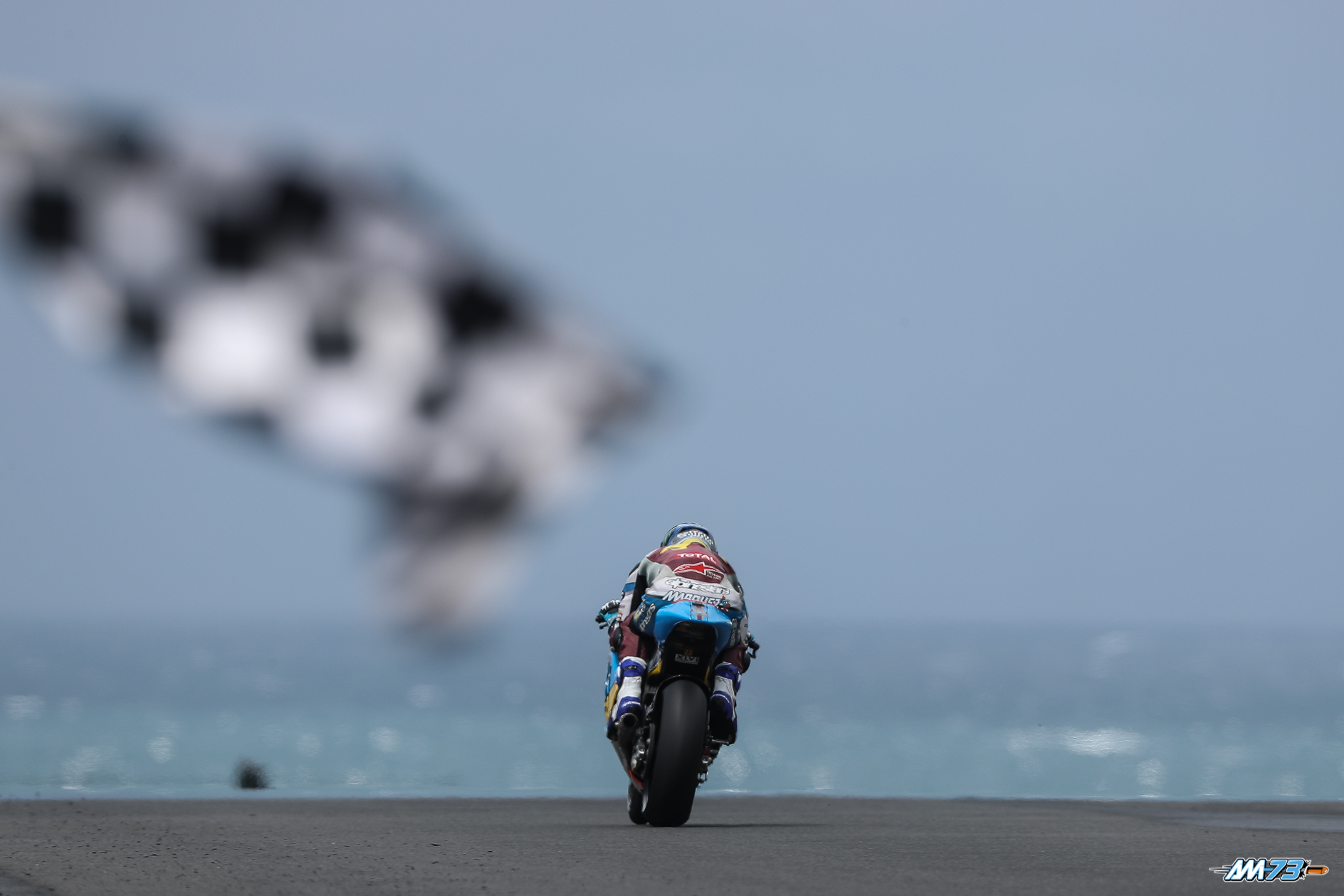 Álex Márquez is hoping he can launch an attack on the podium when the penultimate round of the 2016 Moto2 World Championship gets underway in Malaysia.

Márquez is willing to make a swift return to action in Malaysia after he was unfortunately forced to withdraw from the Phillip Island round following a heavy and unlucky qualifying spill.

The 20-year-old was left with numerous bumps, bruises and aches following his high-speed accident in Australia, but he has spent the short time since his crash last Saturday dedicating all his effort on regaining full fitness. The Spaniard has never taken a podium finish at the 5.5km Sepang International Circuit and that is a record he is determined to end in Sunday’s 19-lap battle.

This weekend’s action will undoubtedly be a severe test of rider stamina, machine durability and tyre wear, with the heat and humidity in Malaysia meaning the action unfolds in the most extreme conditions of the campaign. Friday’s first practice Márquez his first opportunity to evaluate new asphalt at the Sepang International Circuit, plus modified camber at the final turn, which has been significantly altered to improve overtaking opportunities.

The most extensive renovations since the Sepang Interational Circuit first opened in 1999 have also been carried out earlier this year. The revamp includes the re-profiling of eight other turns to help with the flow of the track, better drainage and improved run-off areas.

Alex Márquez: “I am looking forward to riding in Malaysia so I can quickly put the disappointment of not racing in Phillip Island behind me. I think more or less one week is sufficient time to recover but it is important to be as close to 100% fit as possible because Sepang is one of the toughest races for the body in the World Championship. It is fast and flowing and that puts a lot of stress on your body, but you also have to cope with the heat and humidity. The conditions couldn’t be more different to those we experienced in Australia and we also have to understand quickly how to set the bike up for the new surface.”