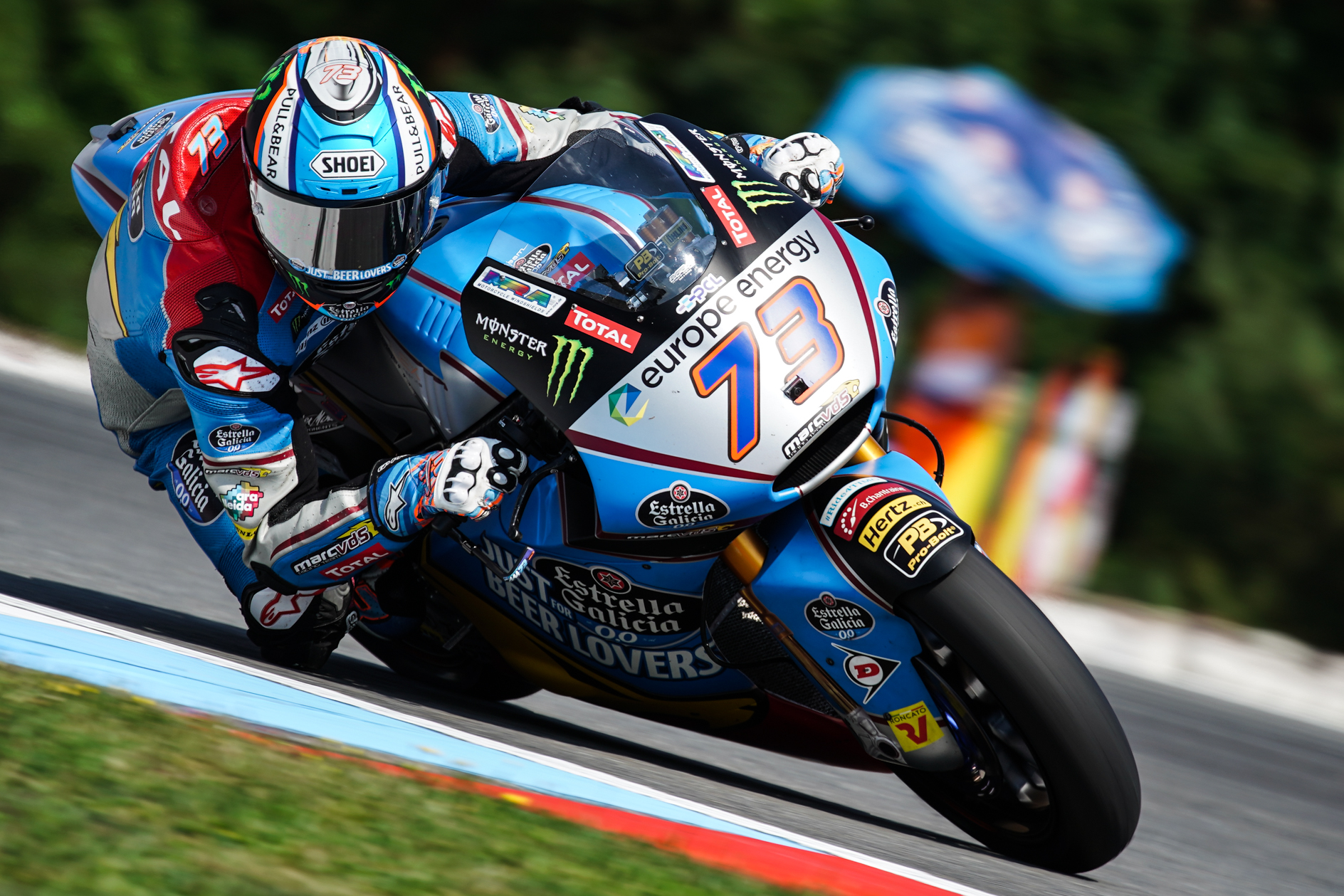 The weather has given some respite this Sunday with temperatures a little lower and the sky covered with clouds on the Brno road compared to the high temperatures, as a result of the heat wave, of recent days.

Álex Márquez made a brilliant start from the second position of the grid and already in the initial lap he started to lead, although shortly thereafter he lost positions to become seventh. At the halfway point of the race, Cervera has struggled to gain positions and in the middle of a comeback, he has fallen in turn 14, when he was third.

Álex Márquez:
"I am disappointed by the fall and it was a shame to finish the race without scoring points, after the great work done in the free practice and qualifying. Now we have to focus on improving the results in the races that are still to be played and keeping calm in the face of the championship. "