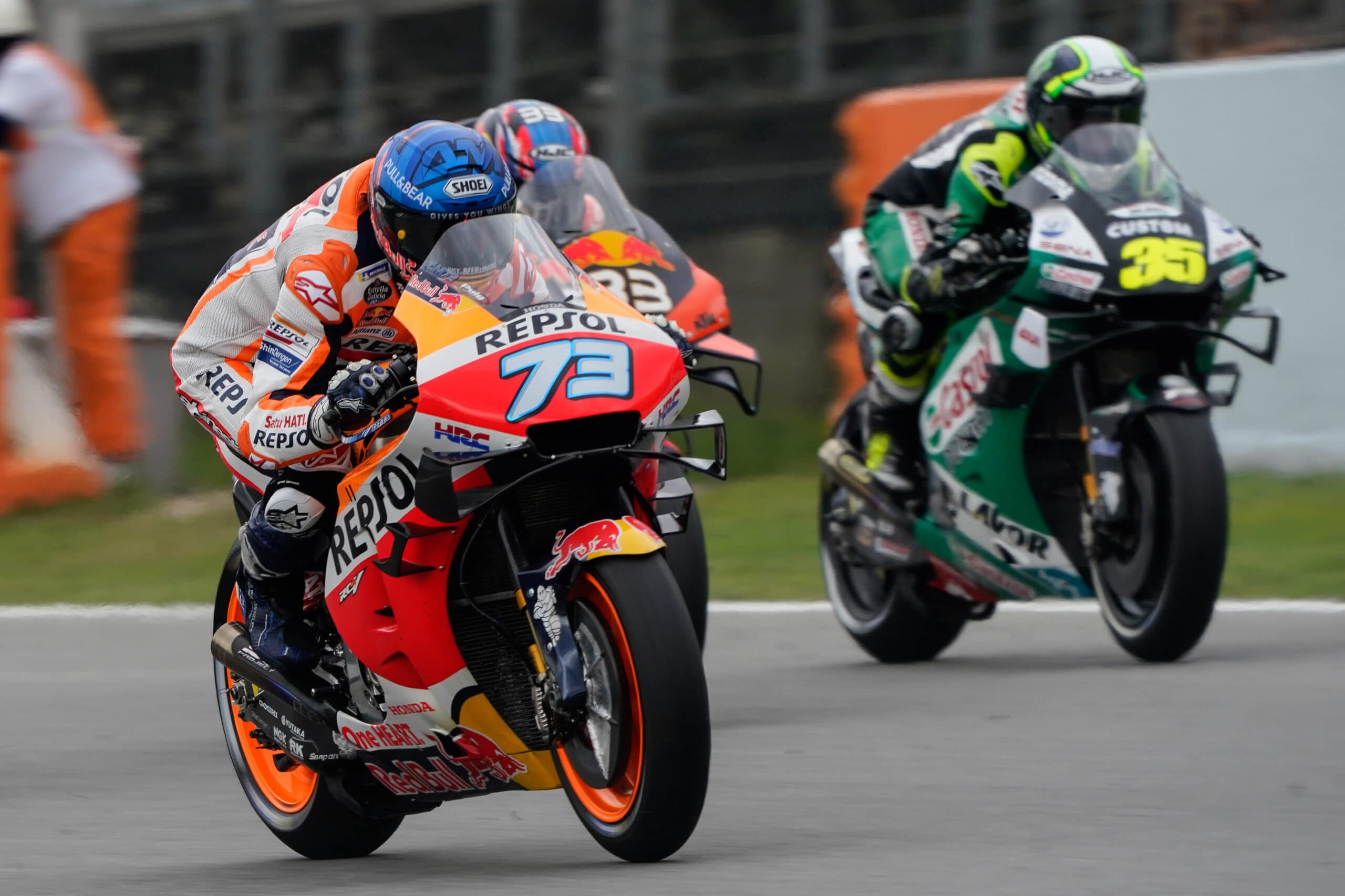 The Repsol Honda Team gather more important data as the triple-header comes to a close in Barcelona with more points for rookie Marquez.

Temperatures were again some of the coldest of the 2020 MotoGP season for both Warm Up and the race itself.

The long run to Turn 1 was a dream for Alex Marquez who raced forward up to 11th aboard his Repsol Honda Team RC213V. His strong start from 18th on the grid put Alex in prime position to fight with the likes of Crutchlow and Viñales, battling with them in the early stages of the race. As in previous races, Alex was able to set consistent times throughout the race and made the most of mistakes from others. Crossing the line in 13th, the Moto2 World Champion claims points for the sixth time in 2020. Alex becomes one of just three riders to finish every MotoGP race this season, taking a maximum amount of information from each finish during his rookie campaign.

After three busy weeks, the Repsol Honda Team will be able to enjoy a few days rest before the French Grand Prix on October 11. But before the next race, Alex will ride the Honda RC213V at the new Portimao circuit ahead of the track’s championship debut later in the year.

Alex Márquez 13th: “A difficult race today. We were expecting warmer conditions and we couldn’t use the soft front; we went with the medium. That was my mistake, I pushed the team hard to use the medium but during the race the temperature dropped a lot. In the first laps I lost a lot of time after my good start, then in the middle of the race I felt better but in the end I slowed again. It’s my mistake, sometimes this happens as a rookie and I have been able to learn from this. We also found a few things this weekend, so we are still improving and learning and now we look to Le Mans and also a quick visit to Portimao to learn the layout.” 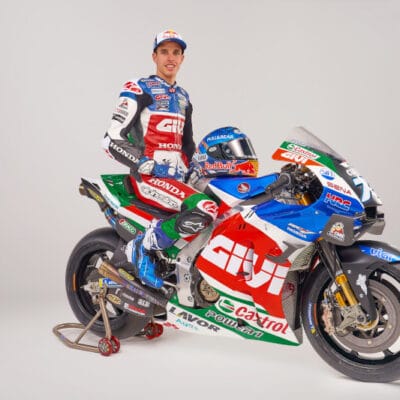 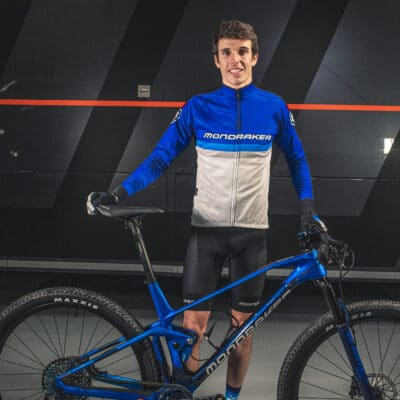 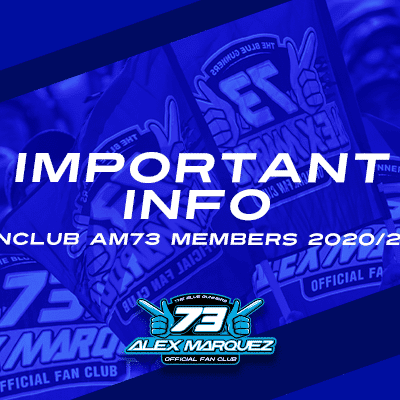 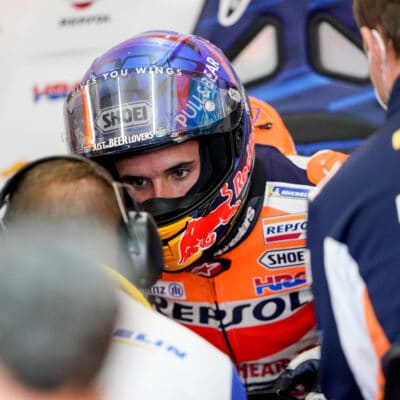 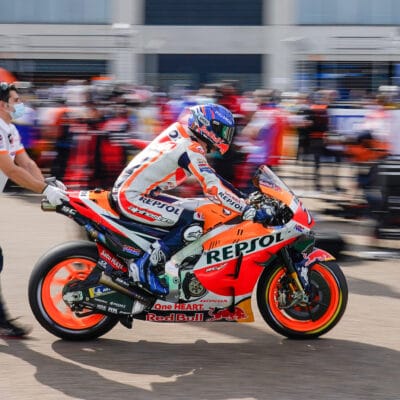 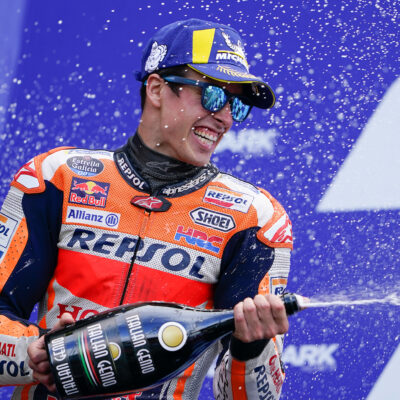 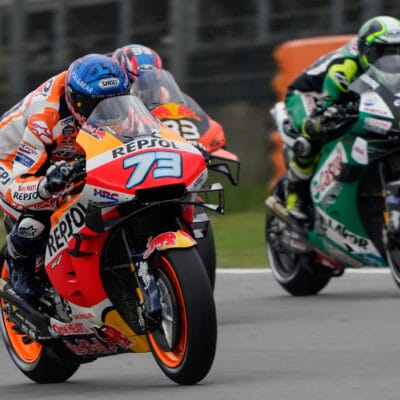 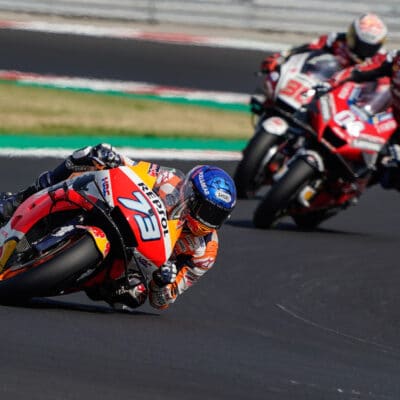 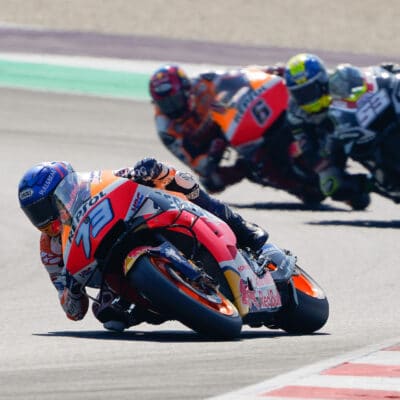