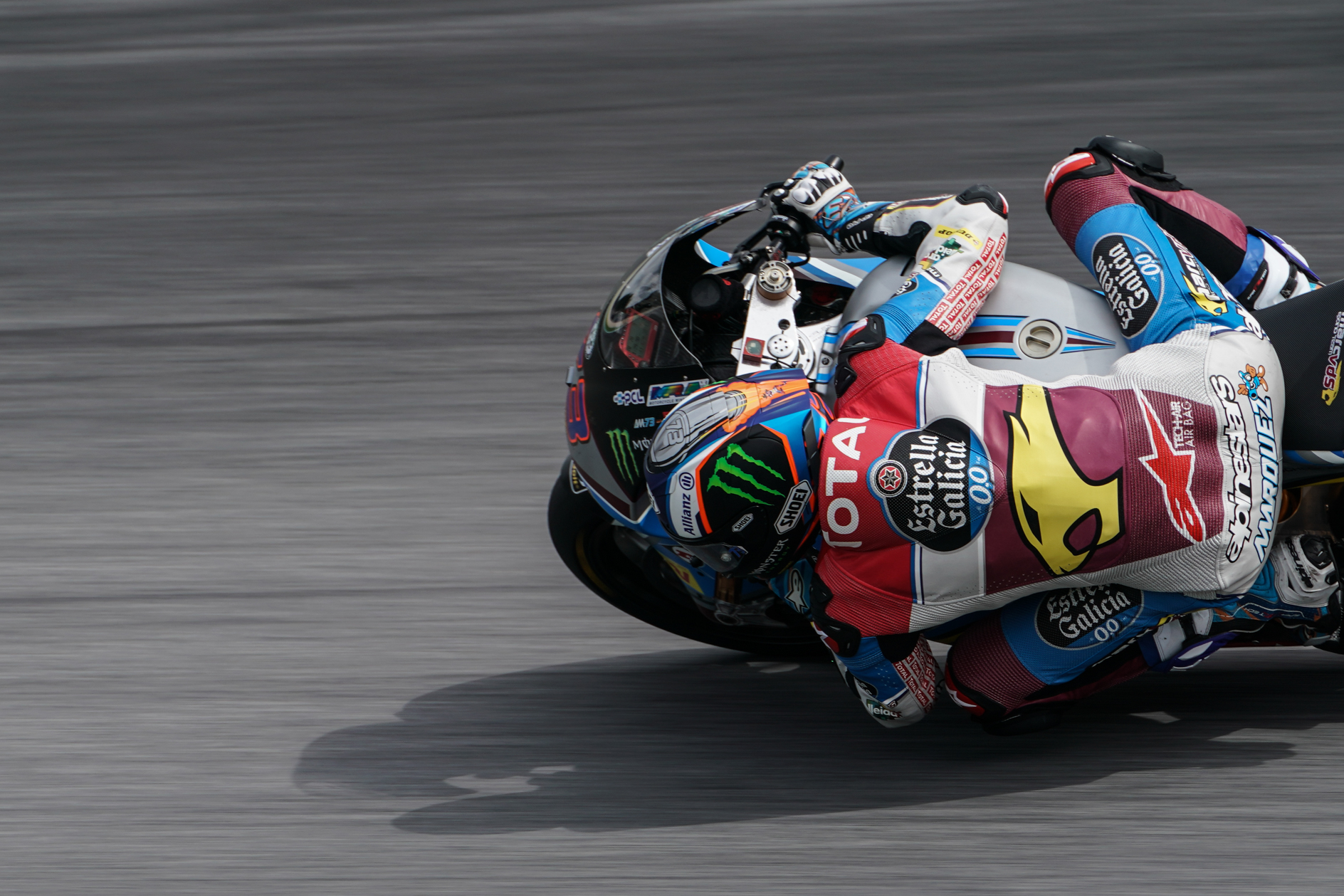 Having finished second to Morbidelli in Austria, Márquez is keen to reverse the finishing order at Silverstone, a track he rates as one of his favourites.

Álex Márquez: "We head to Great Britain with a lot of motivation after two really good races and two second places in a row in the Czech Republic and Austria. Now we need to carry this momentum into Silverstone while continuing to work to find the few tenths we need to challenge consistently for the top step of the podium. Silverstone is another of my favourite tracks and one at which I've enjoyed some success in the past and I'm confident we can come away with a good result this weekend too."