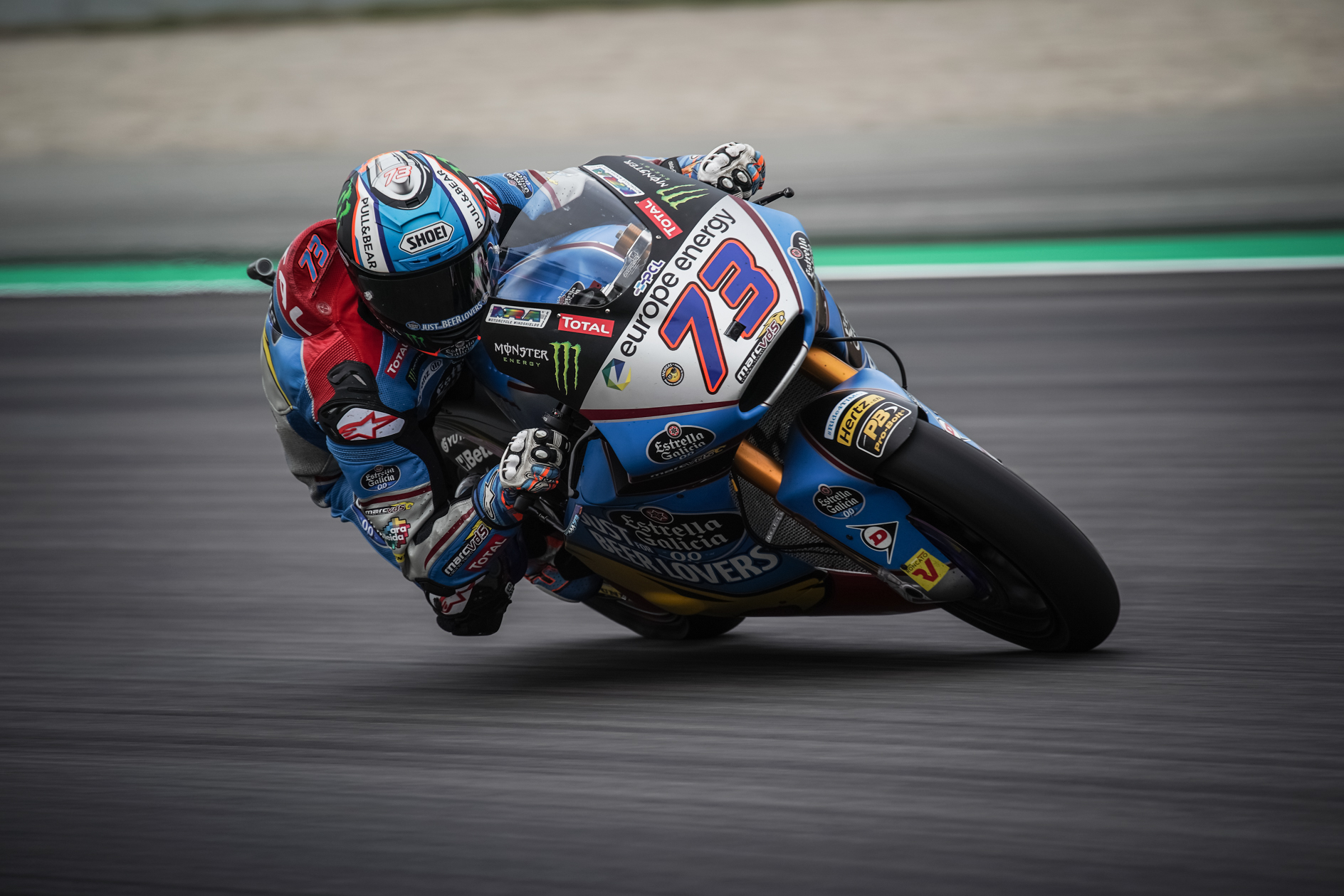 Álex Márquez ready to continue the battle in the Netherlands

And the Spanish rider is determined to keep the pressure on this weekend, es he bids to extend an eye-catching record at the TT Circuit Assen . In his five previous visits, Marquez has finished inside the top 10 on each occasion, which inclòs victory in Moto3 during his title-winning campaign in 2014.

Alex Márquez:
"Assen is a fast and beautiful track. Everyone names it aix 'The Cathedral', sota it 's always great to race there. Last year I made a good weekend, even if we had one more crash than expected. I really like the layout, as it Demands fast and fluid lines and my riding style fits well on this track, sota we'll try and take advantage of it. The last round in Barcelona was a good weekend, es was the later test in Aragon too, so we'RE now feeling very positive and I must keep pushing. We'RE just 25  points behind the leader and our goal is to keep working hard to try and redueix that deficit ".