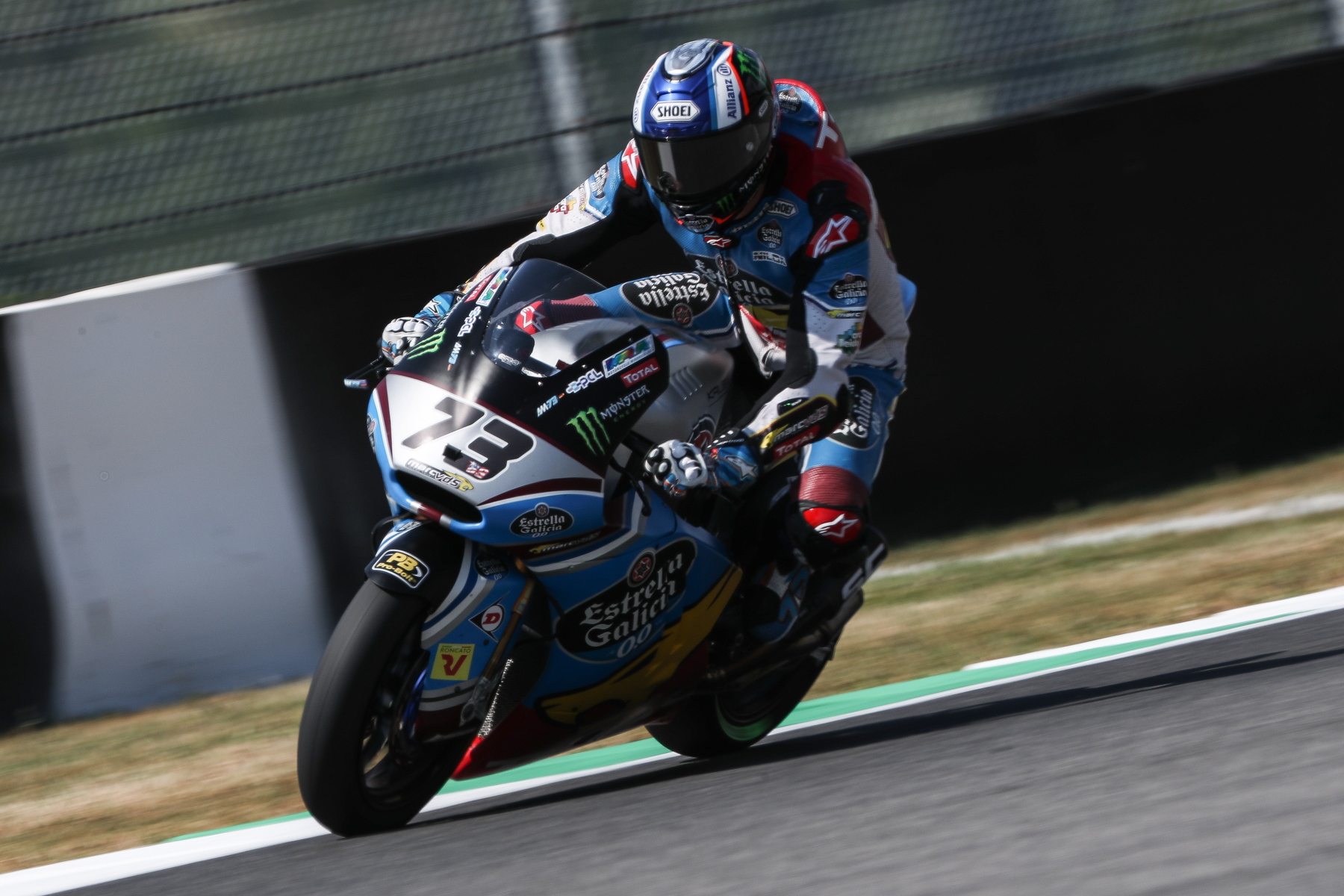 Alex Márquez is ready to resume his battle with Morbidelli for the 2017 Moto2 title this weekend at Circuit de Barcelona-Catalunya, venue for round seven of the World Championship.

It was Márquez who prevailed last time out in Mugello, finishing third after an epic race long battle with Tom Lüthi and eventual race winner Mattia Pasini, while Morbidelli played safe at his home race and collected more valuable championship points with an intelligent race to fourth place.

After this result, Márquez remains in third place with 78 points, just 35 points adrift of his Estrella Galicia 0,0 Marc VDS teammate and 22 points behind Lüthi.
Alex Márquez arrives in Barcelona for his second home Grand Prix of the season determined to give the home crowd something to cheer about with a race win on Sunday, just as he did in Jerez five weeks ago.

Alex Márquez: "This is my home Grand Prix, so we want a good result this weekend, but then the same is true of every single Spanish rider on the grid, so it won't be so easy. The fans here bring extra motivation, especially the huge contingent that will be at the race from the fan club, but you need to control that and focus on the job at hand. I like the circuit, I like the atmosphere and I'm determined to enjoy a good race this weekend in front of my home crowd. We just need to keep the same level as Mugello; I made some small mistakes on the final lap and we need to learn from that."