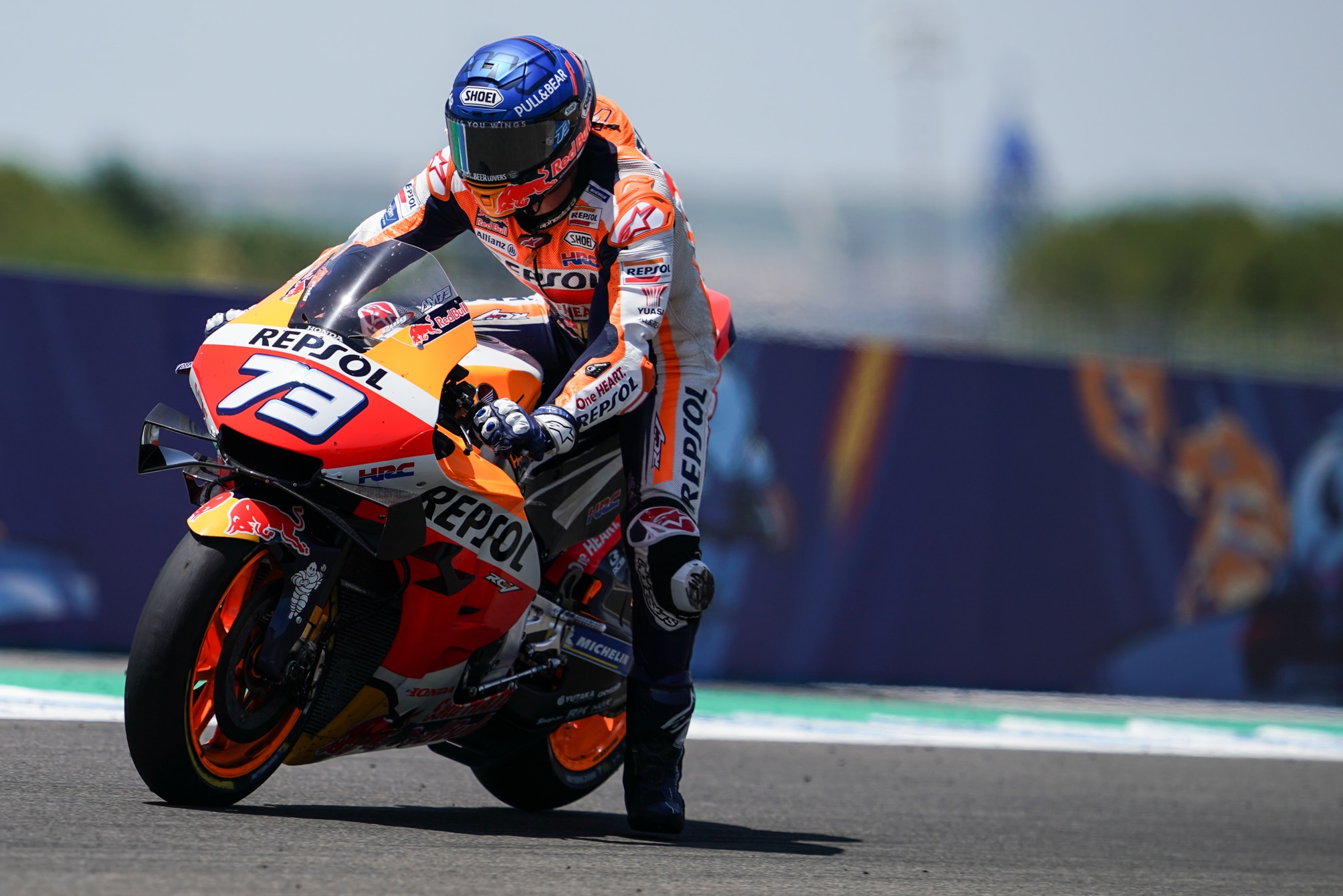 Roasting conditions in Jerez made for a grueling Gran Premio Red Bull de Andalucía, but Alex Marquez took it in his stride on the way to eighth place as the sun beat down.

A strange Sunday in Jerez saw Alex Marquez line up as the lone representative of the Repsol Honda Team, team-mate Marc Marquez withdrawing from the weekend as he continues to recover from surgery on his broken humerus. Temperatures continued to steadily rise over the course of the day, the track reaching a brutal 63°C during the course of the 25-lap Andalucia GP.

Having shown promising pace in Free Practice 4, Alex Marquez shot off the line and stayed clear of trouble in the opening corners to avoid the melee around him. Learning from his debut in the premier class the week before, the Moto2 World Champion was aggressive in the opening laps and gained seven positions on the first lap alone. Fending off the attacks of fellow rookie Iker Lecuona, Alex soon settled into what would be a consistent, but lonely, race.

His impressive performance was rewarded not only with top rookie honours, but also his first visit to the top ten in the premier class as Alex crossed the line in eighth place. Combined with his 12th place finish from the first race, Alex increases his lead in the Rookie of the Year standings to nine points.

The Repsol Honda Team will now enjoy a well-earned week away from the circuit as they prepare for the Czech GP on August 07 – 09.

Alex Márquez, 8th: “Second race in MotoGP and well, I’m quite happy! We clearly made a decent step compared to last weekend and this was our main target. Two races in a row at the same track gives us a good opportunity to try things and make a step and we took advantage of that. Our race was nine seconds faster than last weekend, which is already a good improvement given the conditions today. We’ve made a good step and have a good base as well. Now it’s time to head to Brno, one of my favourite tracks and I’m looking to make another step with three races in a row. It has been a good start, but there’s more to come!” 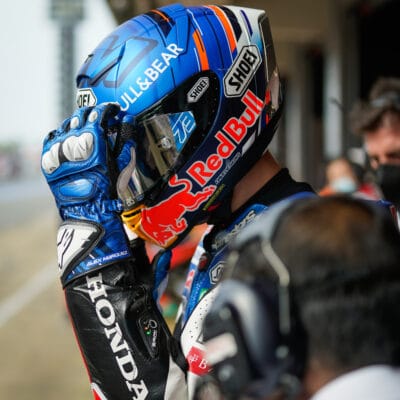 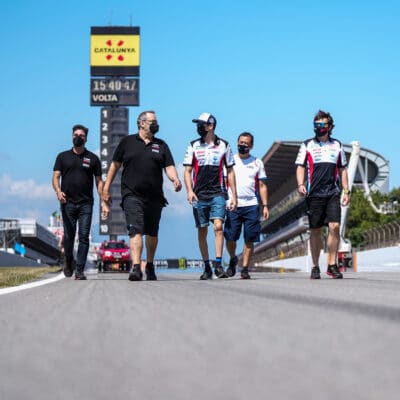 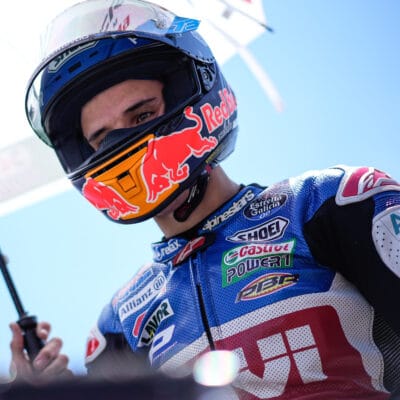 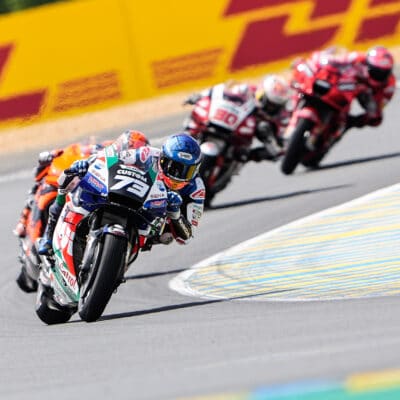 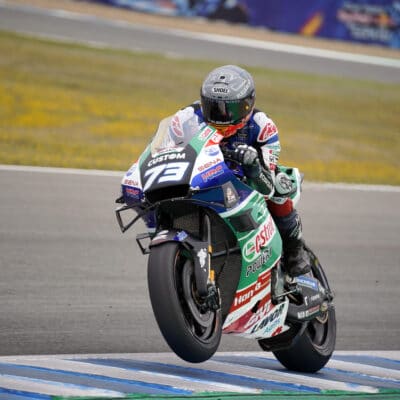 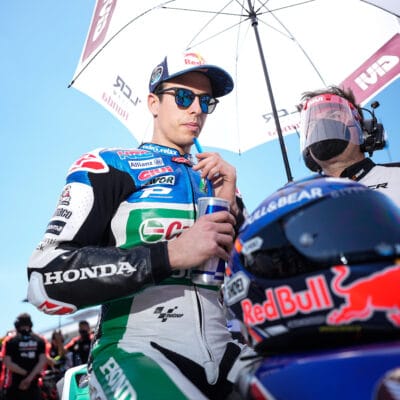 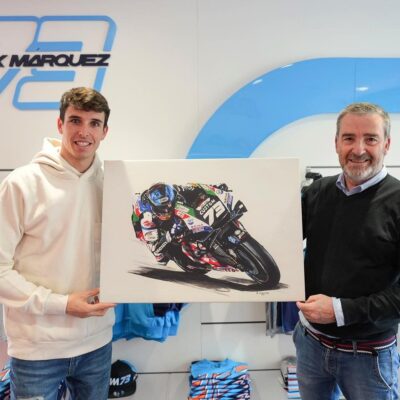 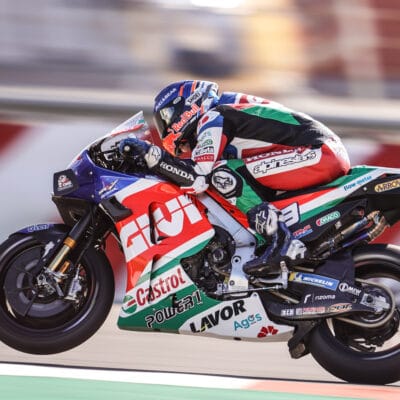 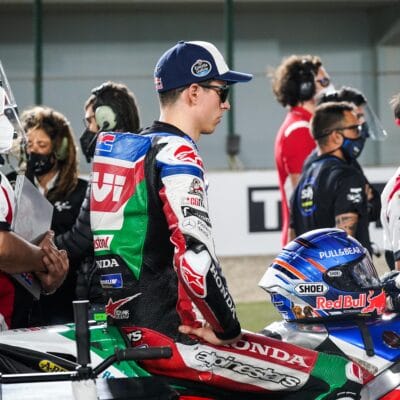 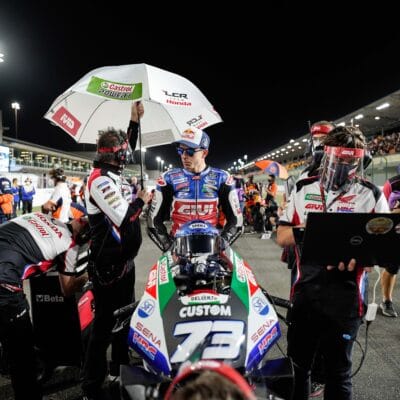 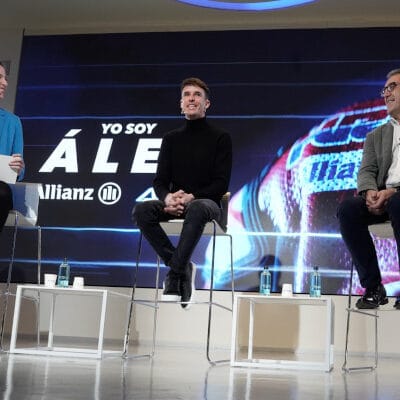 “Yo soy Alex” the new documentary of Alex Márquez

Allianz has captured in the documentary “Yo soy Alex” the most human and personal vision of the two-time world champion.... 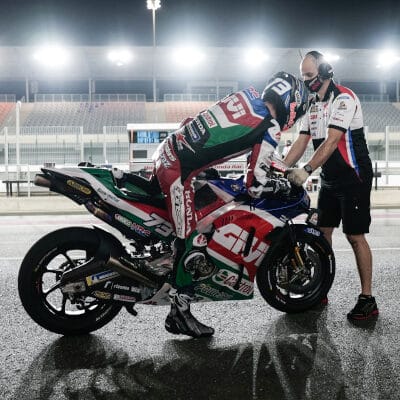 The final test session before the start of the 2021 MotoGP World Championship came to an early close for the...