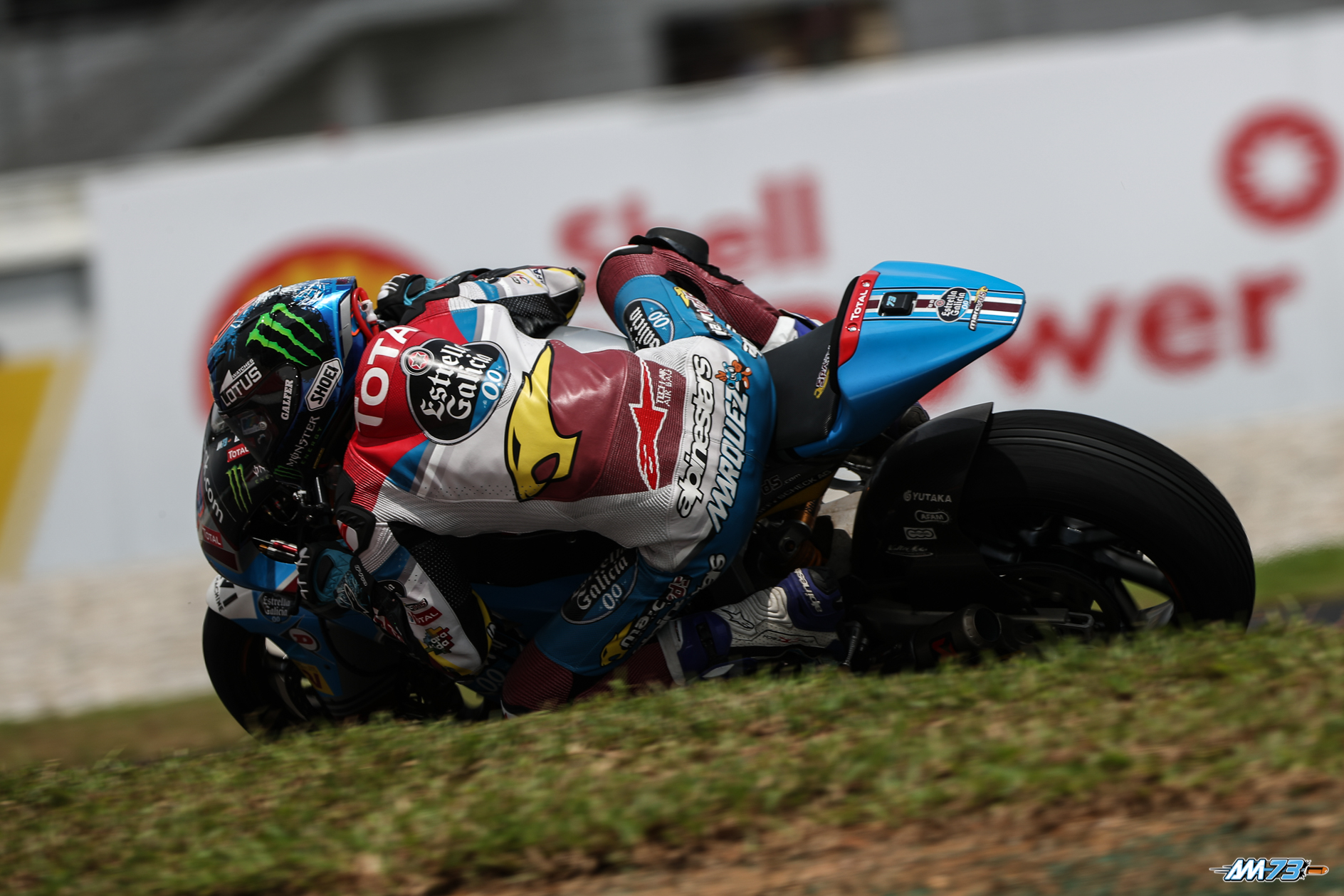 Márquez geared up for grand finale

The final chapter in a dramatic 2016 Moto2 World Championship campaign takes place in Valencia this weekend, with Álex Márquez determined to bring a successful conclusion to the season.

A bumper home crowd providing typically vocal and fervent support is all the incentive Márquez needs to end his second season in Moto2 on a high note.

Restored to full fitness after recovering completely from injuries that prevented him from competing in Australia last month, Márquez is fired up to repeat his stunning podium performance from the last time he raced on home soil at Motorland Aragon in late September.

The 4km Ricardo Tormo Circuit will forever hold a special place in the heart of the Spanish rider after his success in an unbearably tense Moto3 title decider back in 2014.

Álex Márquez: “It is always important to finish strongly in the final race so you go into the winter with a good feeling. I struggled a bit on my first appearance in Moto2 in Valencia last year but this year is completely different. With more experience I can go there feeling confident of achieving my objective. The last time I raced in Spain it was a fantastic weekend for me when I got my first podium in Moto2. The flyaway races were not easy but I hope to use Motorland Aragon as good motivation and obviously I always get a big boost racing in Valencia because it was there in 2014 that I won the Moto3 World Championship.”