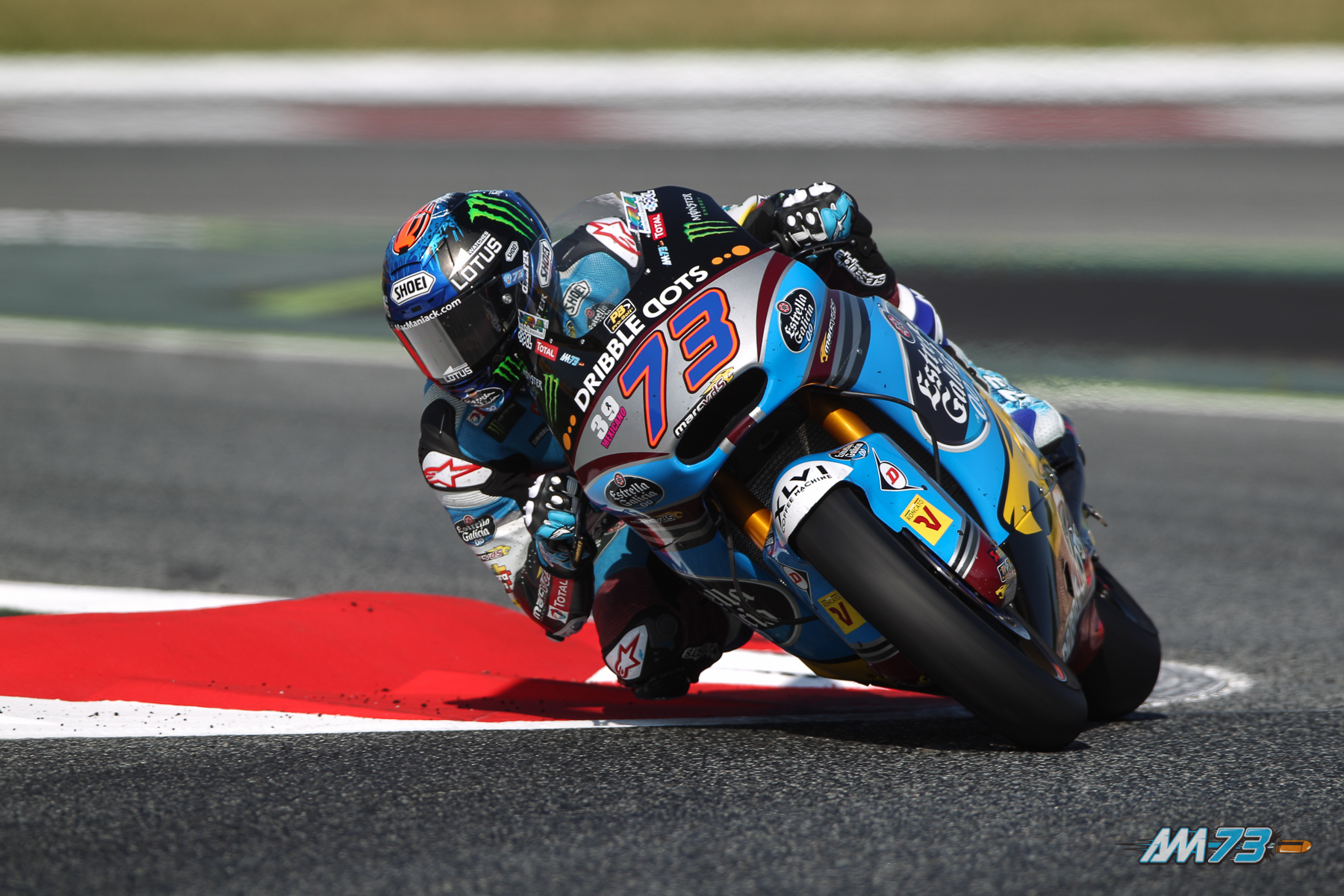 Márquez looking for success in Holland

The historic Dutch TT is next on the agenda for Álex Márquez, who head to Holland in high spirit and confident he can mount a strong challenge in the 24-lap Moto2 race.

Márquez might not have got the result he wanted in front of his home crowd in Barcelona after crashing out of podium contention. But he is hoping to use his inspired performance before the fall as a catalyst for another top three attack in Holland.

The 20-year-old is a big fan of the Assen track and he won from the front row of the grid in the 2014 Moto3 encounter. He was only just over six seconds off the podium in ninth place on his Moto2 debut in Assen one year ago, and expectations are high that he can provide formidable opposition for the field again on Sunday.

The 4.5km Assen track is an iconic venue on the MotoGP calendar and is the only circuit to have been on the World Championship schedule since its creation back in 1949.

This weekend’s 86th Dutch TT will see a break in tradition, with the race being held on a Sunday for the first time ever instead of the usual Saturday slot. A crowd of over 100,000 fans is expected to fill the grandstands and grass banks that overlook the narrow, fast and challenging track.

Álex Márquez: “Assen is a track that I have always really enjoyed racing at and I have happy memories after my Moto3 win there in 2014. At the last race in Barcelona I think I made a really good job and the only thing missing was the result. I was strong in the race and challenging for my first podium in Moto2 and I paid a high price for a small mistake. Assen has less braking points, so it usually suits my riding style and it also means there is less risk of crashing. I go there full of motivation to be in the podium battle again and I am sure we can do a good job”.