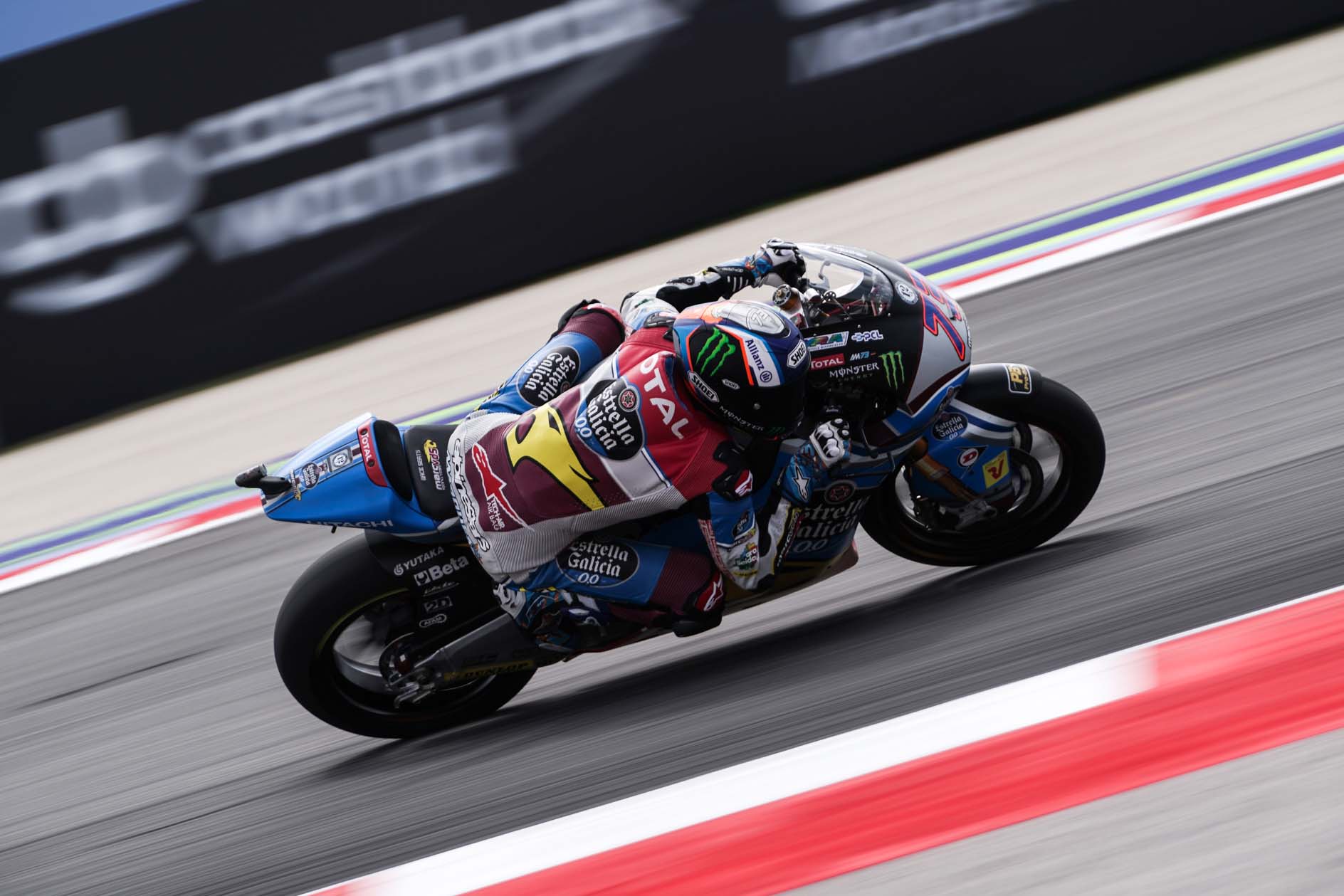 Álex Márquez, returns to action after sitting out the last race with an injury sustained in a crash during the opening free practice session in Misano.

Márquez will also have the support of his home fans this weekend in Aragon, where he secured his first intermediate class podium with second place in last year's race. The partisan Spanish crowd will certainly be keen to see the former Moto3 World Champion continue his domination in Spain, having won in both Jerez and Catalunya already this season.

And while Márquez is still not fully recovered from the hip injury sustained in Misano, he is confident that his physical condition will not be an issue this weekend.

Álex Márquez: "Aragon is my third race at home in Spain this season and, of course, it would be nice to repeat the wins in Jerez and Barcelona this weekend, but we also need to be realistic. I head to Aragon after the crash in Misano and while my physical condition is good, I am still not fully recovered from the injury.  I still have a few days yet to continue training and I hope that by the time we take to the track on Friday my physical condition will have improved further. We will see how it goes, but I go into the last race before we head overseas fully motivated and I'm confident that we can do a good job this weekend in Aragon."