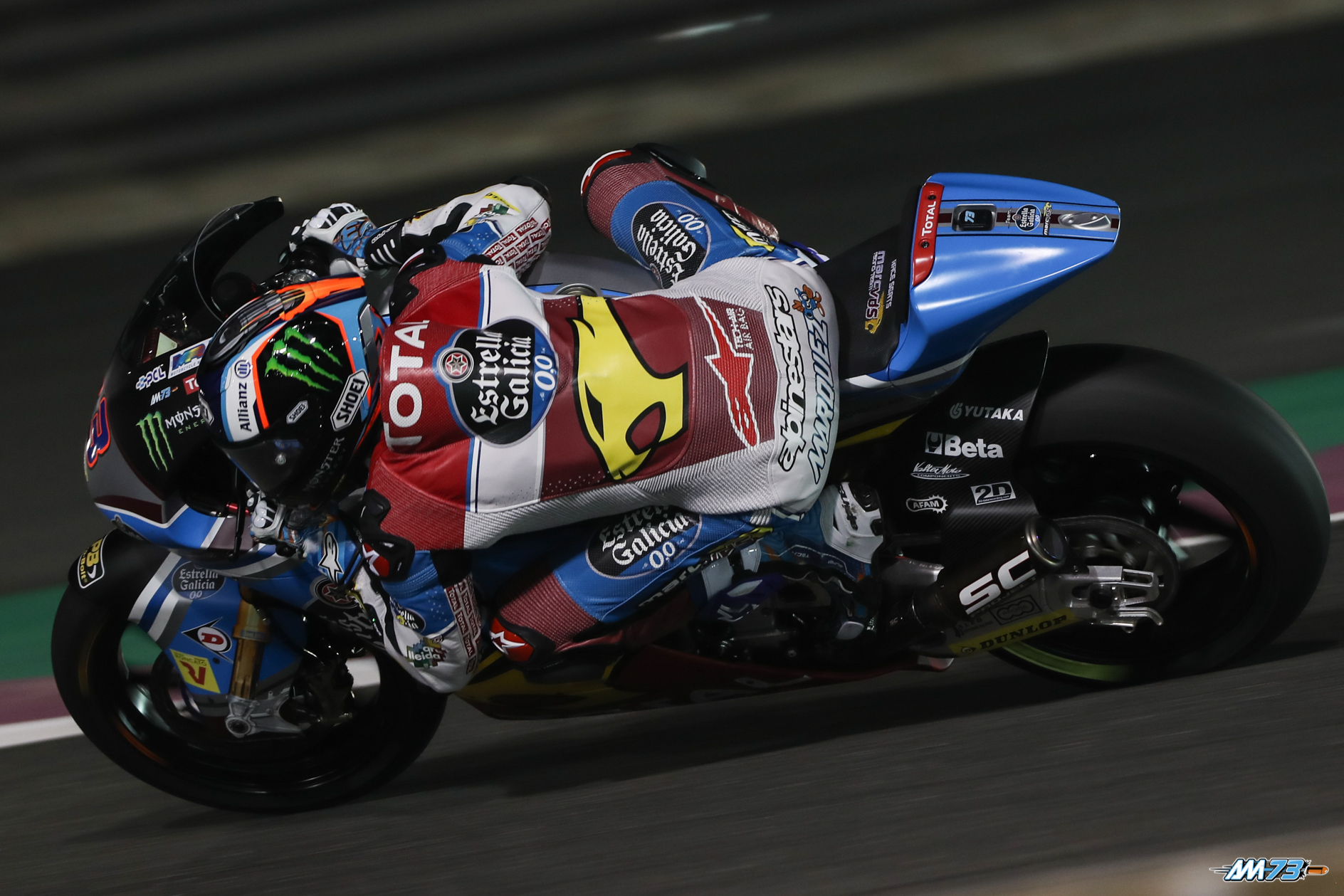 Márquez targets the podium in Argentina

Alex Márquez has his sight set firmly on the podium this weekend, as he heads to the Termas de Rio Hondo circuit in Argentina.

Márquez arrives in Argentina off the back of a strong performance in the opening race in Qatar, which he finished in fifth place after battling in the top three during the early stages. It was a confidence boosting start to the season for the 20-year-old Spaniard, who heads to South America determined to fight for his first podium finish of the season in Sunday's 23-lap Moto2 encounter.

Alex Márquez: "In Qatar we made a good weekend, despite struggling a little on the Sunday, but after checking the data from the race we have a good idea what we miss and this is where we will focus this weekend in Argentina. The Termas de Rio Hondo track is one I like a lot and one at which I was fast last year, so I'm very motivated for the weekend ahead. The aim is to fight for a podium finish in the race and, after the good start to the season in Qatar, I'm confident that this is a realistic goal."