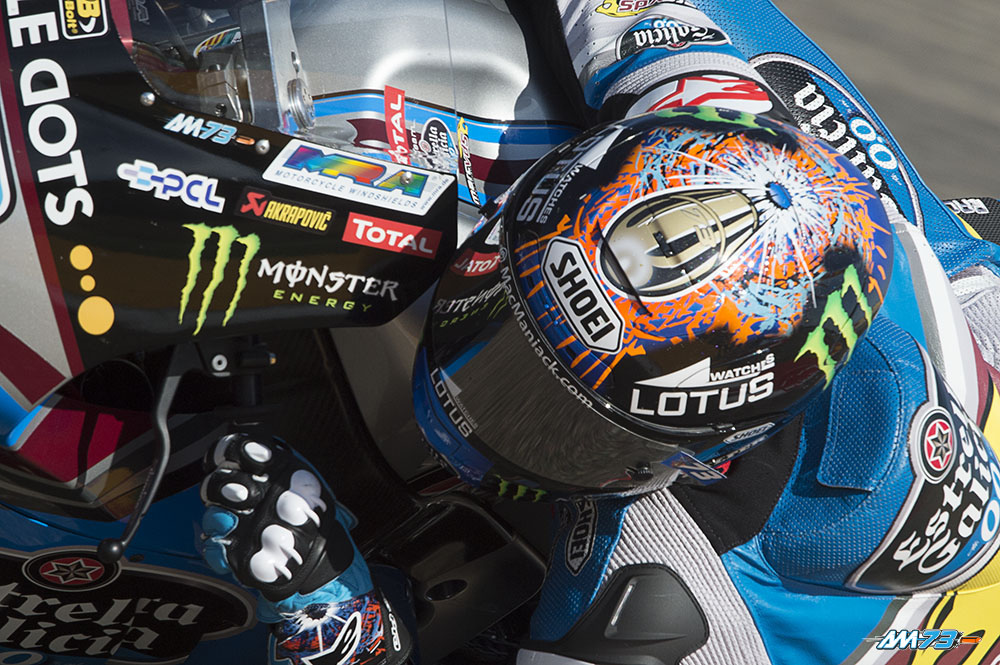 Álex Márquez survived an off-track excursion to finish 18th in today’s Japanese Moto2 Grand Prix at Motegi, after rain and fog at the circuit caused a delay to the start of proceedings this morning.

The Team Estrella Galicia 0,0 Marc VDS rider had been running in the top ten for the first half of the race but dropped down the order after running off track. The 19-year-old Spaniard had a huge near highside and was lucky not to crash, but couldn't avoid running through the gravel trap and dropping down the field. The incident dropped the Spaniard to 17th position and ruined what had been another promising ride from the rookie.

Once Márquez re-joined the race he struggled with a lack of feeling from the bike and was unable to settle back into a good rhythm. With the next race of the season taking place in Australia next weekend, the reigning Moto3 World Champion will have to regroup quickly, with the team keen to understand what caused the problems during the race.

Tito Rabat will undergo a further assessment of his injured left arm tomorrow, after which a decision will be made as to whether he will race in the Australian Grand Prix at Phillip Island next weekend.

Álex Márquez: 18th
"The first half of the race we did so well and I made up a lot of positions, but once it stopped raining I had a lot of problems with the bike. I had a lot of blocking from the bike in the brake points and nearly had a big highside; I really don't know how I managed to saveit ! I re-joined the race but I had no feeling from the bike at all. It's a difficult situation because, in the beginning, I had a good rhythm and I was having a good race but then we had this problem. We have to work in Australia to make a step there, but we also need to understand what happened in this race. "

Michael Bartholemy: Team Principal
"The result isn't satisfying but the first six or seven laps were very promising because I think that we had the pace of everybody else. Álex made a mistake and we lost some ground, which was a surprise because the bike was working well in this morning in similar conditions. Obviously we need to find out what changed to cause the problem in the race. We will assess Tito’s condition with his doctor tomorrow before making a decision about his participation in next weekend’s Australian Grand Prix."