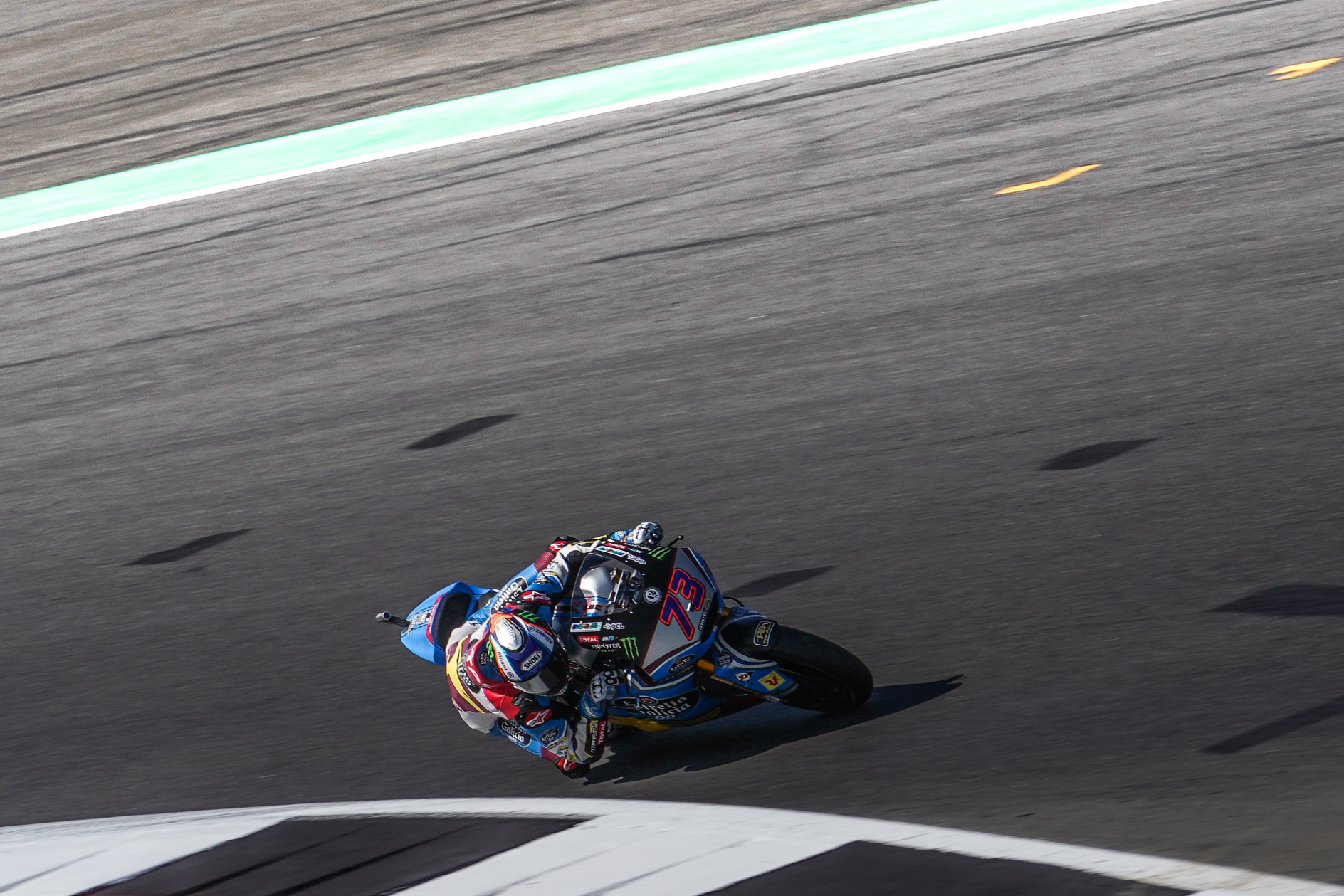 Misano, next goal for a motivated Álex Márquez

Álex Márquez, currently lies third in the championship standings, heads to Misano keen to make amends for crashing out of the British Grand Prix two weeks ago while leading the race.

Álex Márquez: "Silverstone was a great weekend, right up until the point I crashed out of the lead, which definitely wasn't in the plan! Now we head to Misano, where I've maybe struggled a bit more than normal in the past, but we go there this year in a different position entirely. I go to Italy completely motivated to fight once again at the front, as we did last time out at Silverstone. To win the championship is nearly impossible for me now, so I don't have to worry about Franco Morbidelli or Tom Lüthi, I just need to push to try and win as many of the remaining races as I can, starting this weekend in Misano."