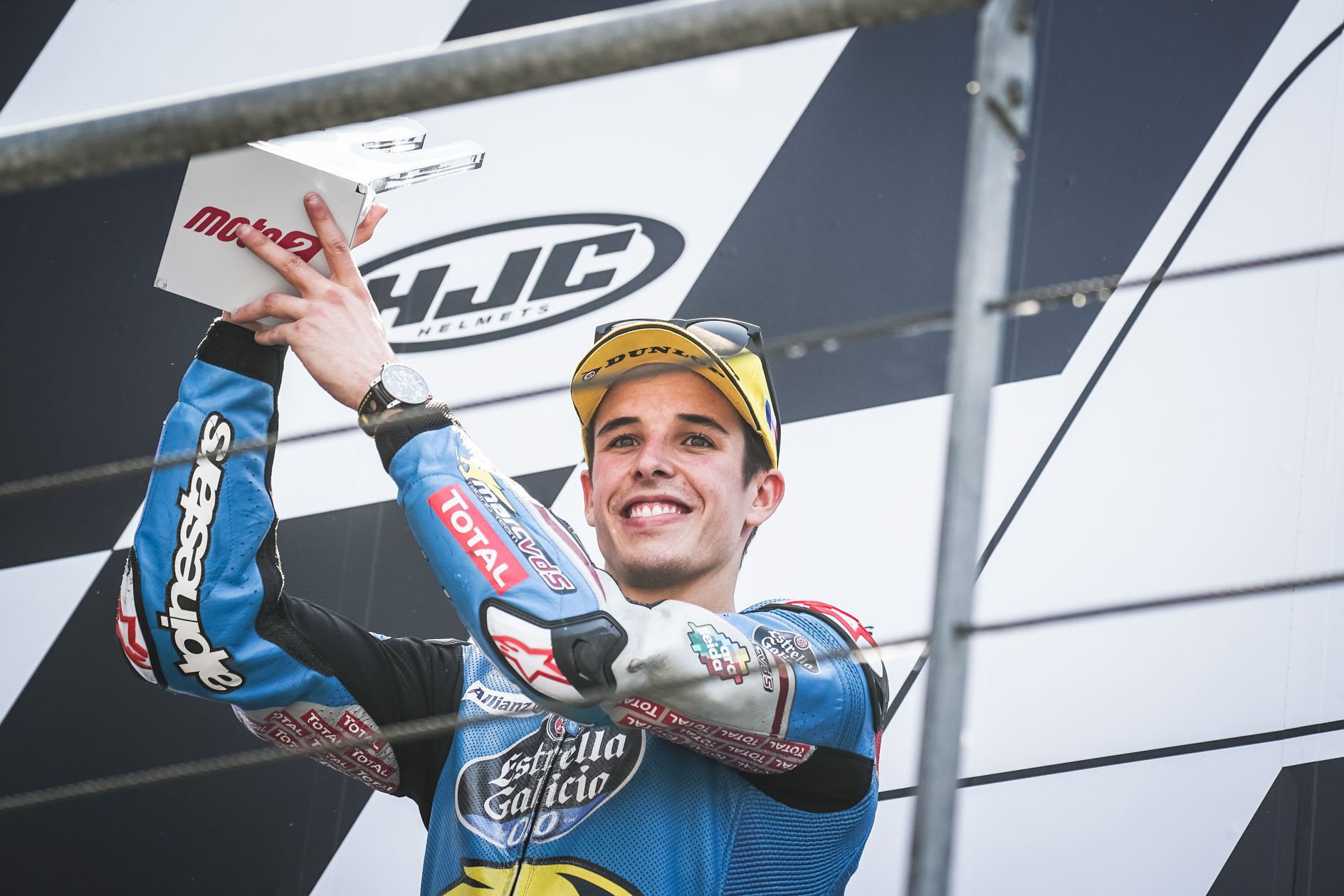 This has been the third podium of Márquez in the first five races of the season, which leads him to occupy the third position in the provisional standings of the championship with 67 points.

The next race will take place in two weeks at the Italian Grand Prix, Mugello Circuit.

Álex Márquez:
“The race was good, but I’m not completely satisfied because I could not have fought for the victory in the final laps, since my bike was failing. In general, it has been a good weekend; we have advanced very much in the work and I have been able to put pressure on Bagnaia for a large part of the race. These 20 ponts are very valuable, now I’m looking forward to going to Mugello. “