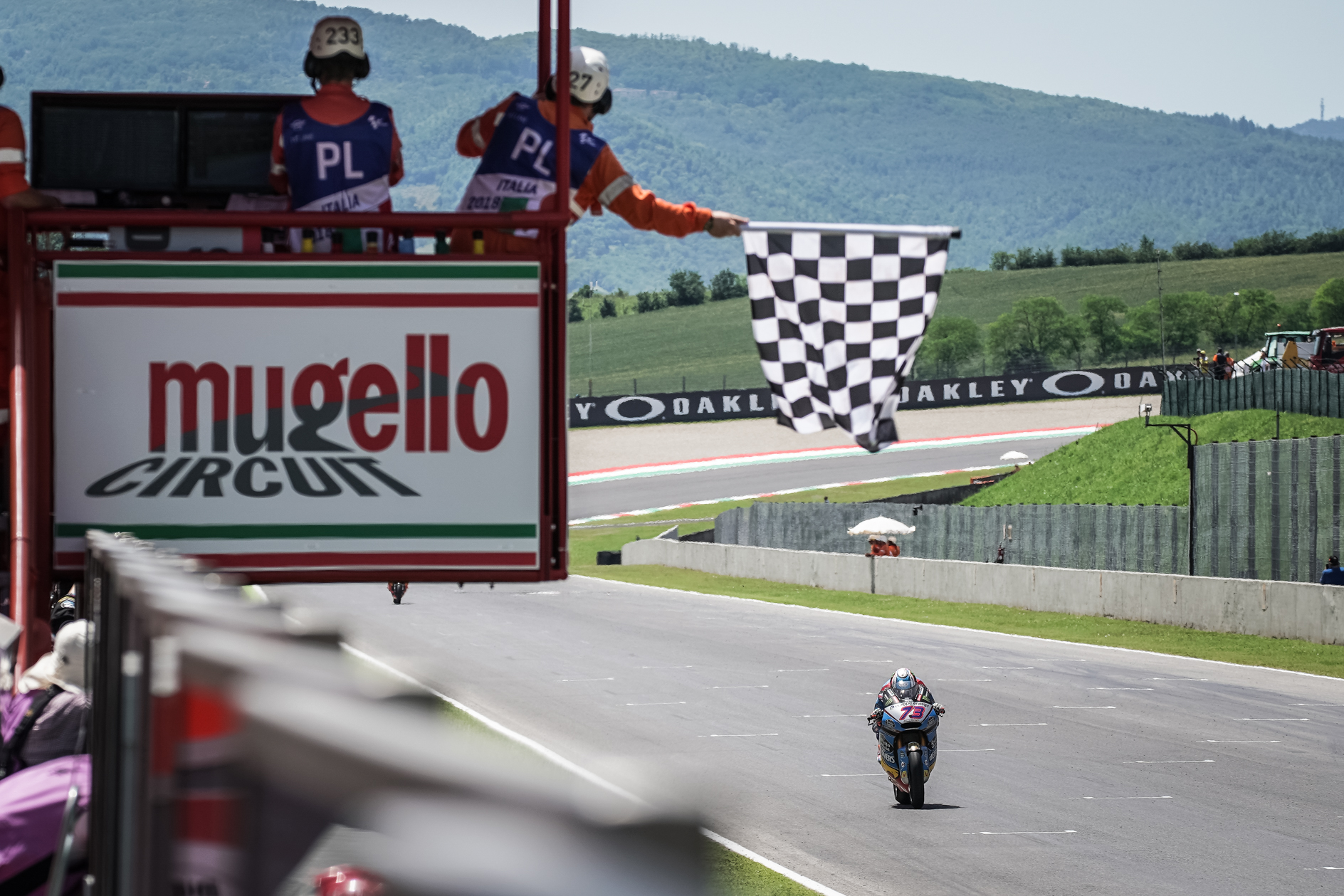 After extending a line in the eighth turn, Marquez has lost distance, but has managed to come back to finish fifth despite accusing vibrations in the front end of his bike. Márquez thus occupies the fourth position in the championship with 78 points.

Alex Márquez:
"It has been a difficult race and I am not completely satisfied with the result, but I am not so disappointed either. The positive is that I have achieved important points for the championship. I tried one hundred percent, but I had a lot of problems with front chattering, so it was a shame not to be able to fight for the podium. We take the experience to the next race in Barcelona, in a circuit that I like a lot."