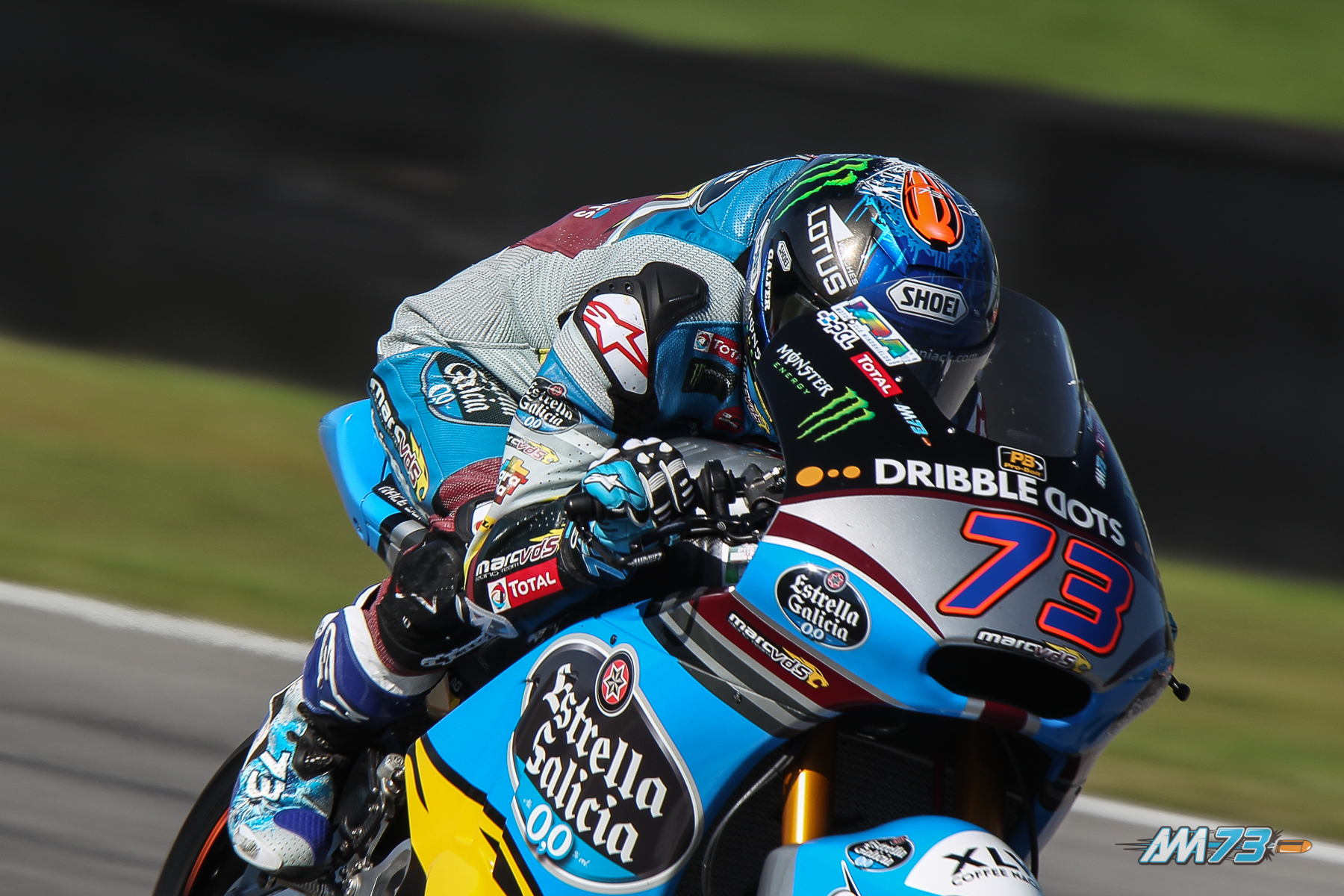 Alex Márquez is fully focused on delivering a strong challenge when the 2016 Moto2 World Championship campaign resumes at the Circuit de Barcelona-Catalunya this weekend.

Márquez will be hoping Barcelona will bring him some home comfort after a complicated start to his second season in Moto2.

An unfortunate combination of crashes and bad luck means he has scored points in just one of the opening six rounds but he can count on the vocal support of a large home crowd at a track where he won the 2014 Moto3 race from pole position.

The Circuit de Barcelona-Catalunya features a series of high-speed corners and hard braking zones that make it a challenging proposition for Márquez and his Team Estrella Galicia 0,0 Marc VDS technical crew.

The track is established as a firm favourite on the calendar and only Jerez, Mugello and Assen have a longer on-going sequence on the World Championship calendar.

Alex Márquez: “It is always a special feeling to be heading to my home track and this year is no exception. The important thing is to keep concentrated and try to treat the weekend like any normal race. We have already completed one test there, so we can expect to start with a better understanding of what we need to be competitive. Last year I had a strong weekend throughout and hopefully I can put the difficult start to the year behind me with a top 10 result”.