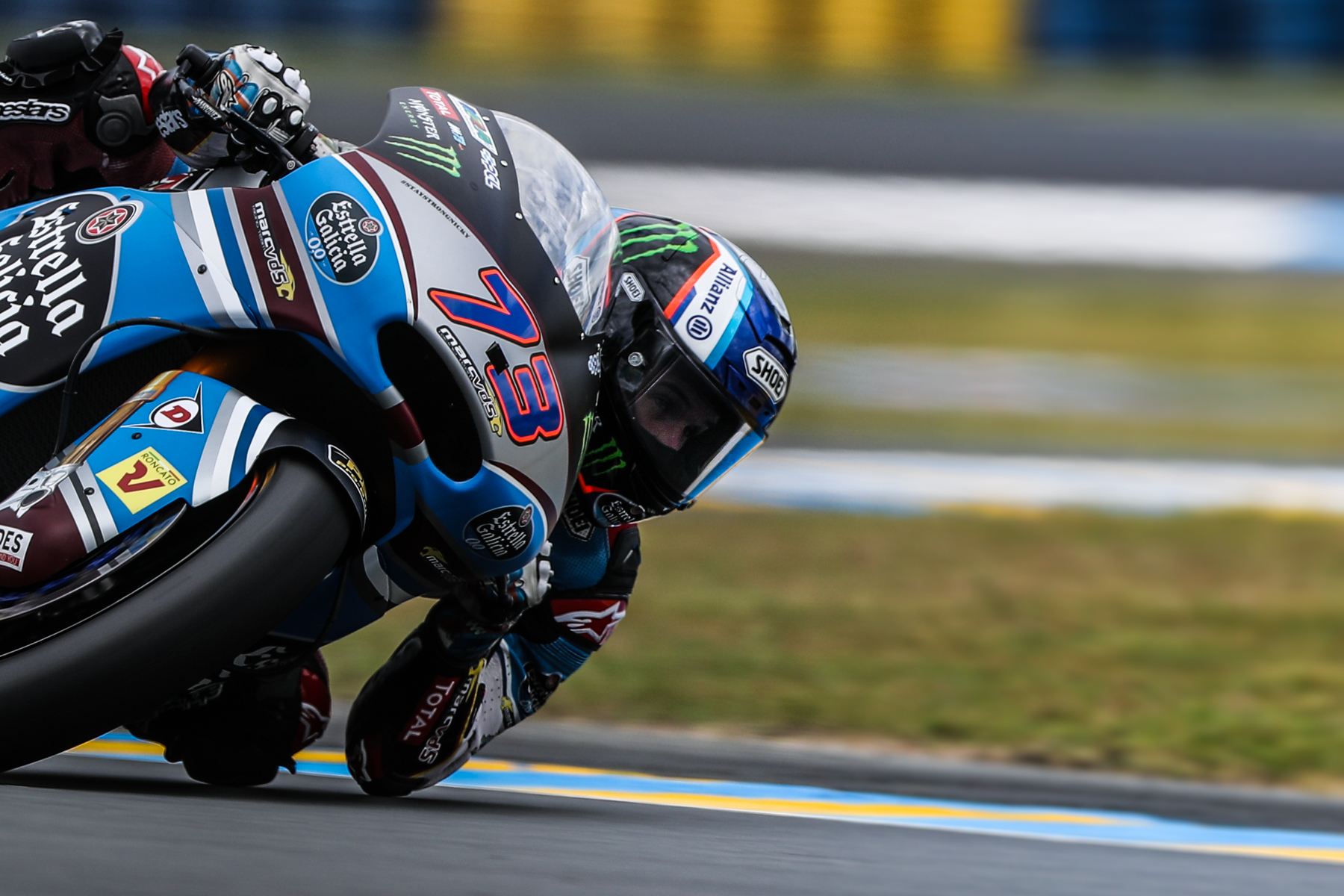 Márquez looking for his second podium in Mugello

Alex Márquez, who took victory in front of his home fans at the Spanish Grand Prix in Jerez heads into this weekend's Italian Grand Prix at Mugello looking to get his second podium of the season.

Despite fracturing the fifth metatarsal in his left foot in a free practice crash Márquez secured a hard fought fourth place finish last time out in Le Mans, which saw him move up to third in the championship standings, just 18 points behind Lüthi and 38 points adrift of series leader Morbidelli.

The short time between races means that the foot injury hasn't yet healed fully, but Márquez is confident that it won't be an issue on the bike this weekend in Mugello, where he's aiming to deny his teammate a fifth win in front of his home crowd.

Alex Márquez: "Le Mans isn't a track that really suits my riding style, so I was happy to come away from there with a fourth place finish and enough points to move me up to third in the championship. Mugello though, with its fast corners and flowing nature, is a track I enjoy racing at a lot and I'm really looking forward to the weekend ahead. The injury to my foot is much improved; it's still not fully healed but I'm confident that it won't cause me any problems on the bike and that I will be able to push for a good result and, hopefully, the podium."