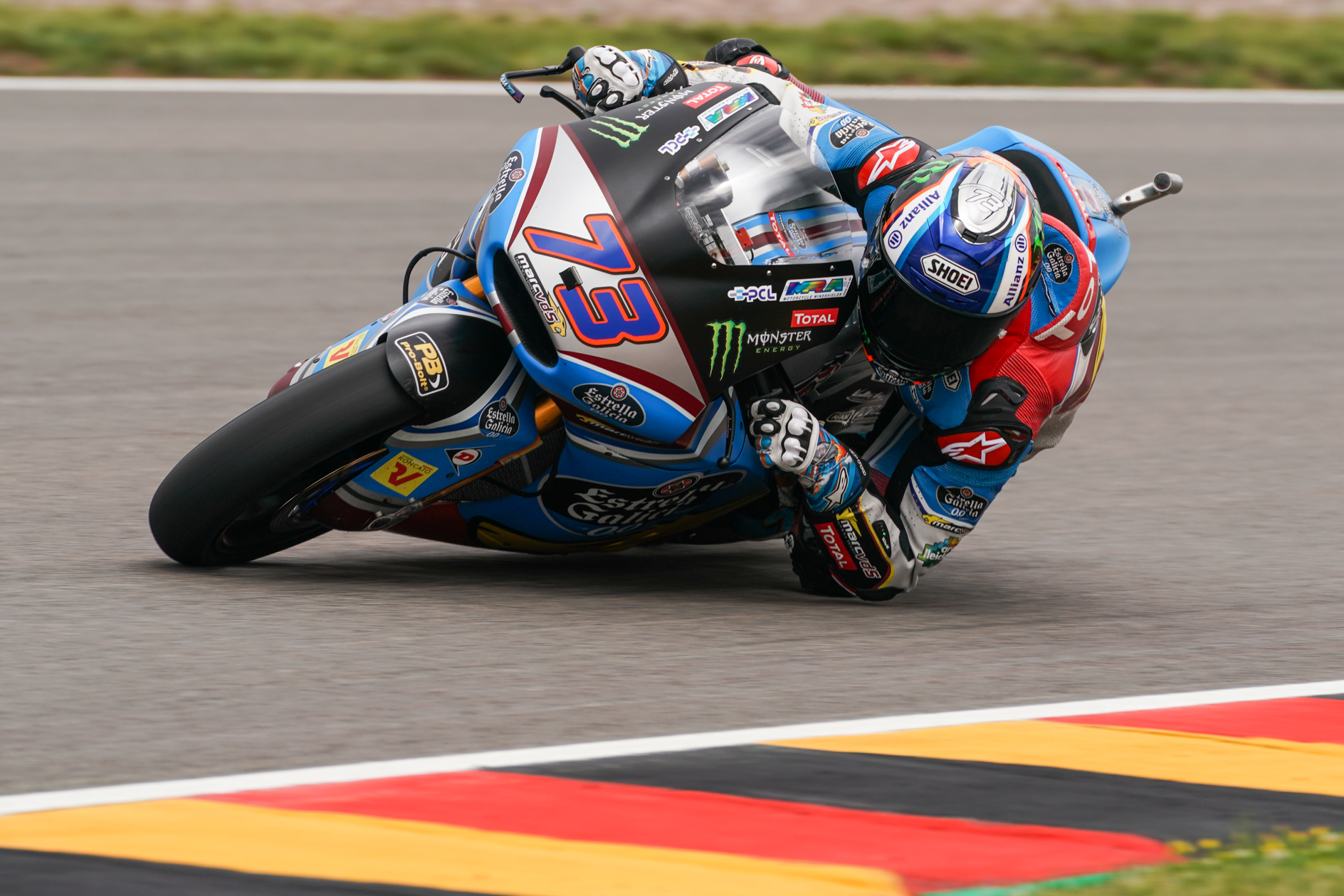 Márquez raring to go in Brno

The long summer break is over and Álex Márquez returns to action this weekend at the Monster Energy Grand Prix of the Czech Republic in Brno.

Márquez returns to action this weekend fully fit, after using the four-week summer lay off to recover from an injury sustained at the German Grand Prix back in July. The 21-year-old Spaniard crashed heavily in the race and was later diagnosed with spinous process fractures of the C5 and C6 vertebrae in his neck.

The crash saw Márquez drop from third to fourth in the Moto2 standings, just four points behind third placed Miguel Oliveira and 61 points adrift of his Estrella Galicia 0,0 Marc VDS teammate and current championship leader Morbidelli. It is a gap that the Jerez and Catalunya race winner is determined to close this weekend at Brno, a track he rates as his favourite on the calendar.

Álex Márquez: "It will be good to get back on the bike and back to racing, especially as we kick off the second half of the season at Brno, which is probably my favourite of all the circuits we race at. The injury from Sachsenring is not an issue. I've been training at home in Spain, both on the bicycle and on the Supermoto bike, with no problems and I feel fully fit heading into this weekend. We have some ground to make up in the championship standings; we have to continue to believe we can still fight for the title and we need to start strongly this weekend in the Czech Republic. That will be our goal."