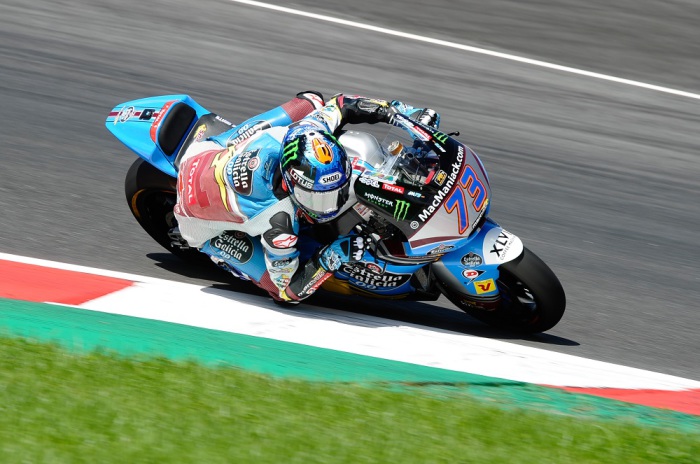 With a stirring sixth place finish, Alex Márquez has returned to top form. It has been his best result after a really hard season.

A fast start from the second row took him into second behind Morbidelli in the opening laps. After being bumped wide by the charging Zarco on lap five, Márquez elected to consolidate sixth place, his best result of the season to date, and score valuable championship points.

Alex Márquez: “I made a really good start and trusted myself to get into second behind Franco on the opening lap. I was on the limit so when Zarco passed me with a tough move I lost a little bit of concentration and decided to make sure of sixth place. This was not my target, I wanted a better result but this circuit was not perfect for my style but now we go to two tracks, Brno and Silverstone, which are fast and flowing and my favourites. I am 100% motivated after this result”.